Get your Free Day Pass now

Let us show you what we have to offer 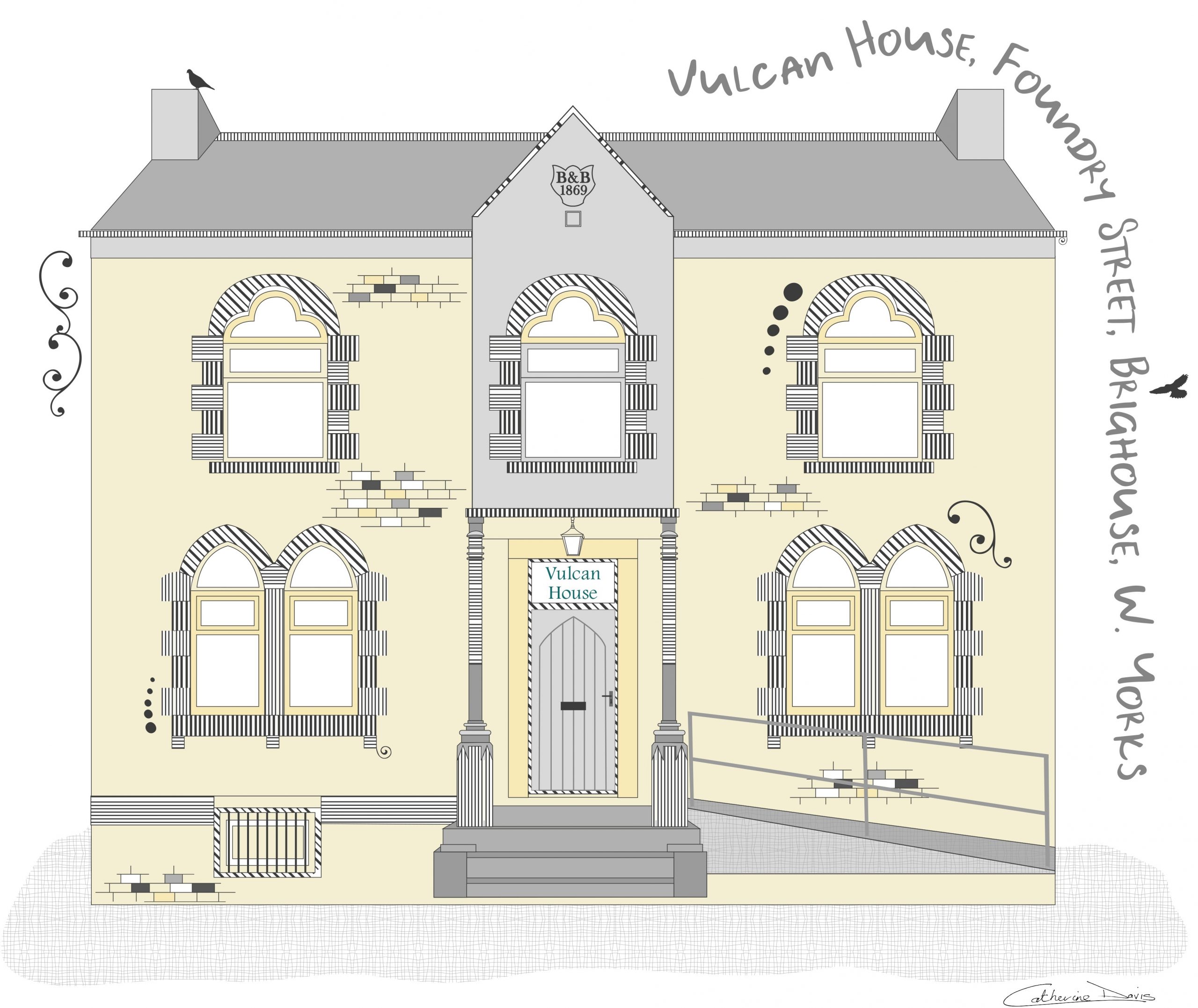 Based at Vulcan House, which is located just 300 yards from Brighouse Railway Station, BrigHub offers a vibrant and welcoming environment for collaboration and growth.

Our desk space is available on a flexible basis, including pay-as-you-go and fixed term packages to suit your requirements and ambitions.

Seats up to seven people

Seats up to four people

Seats up to three people

08. Outdoor space with decking and seating 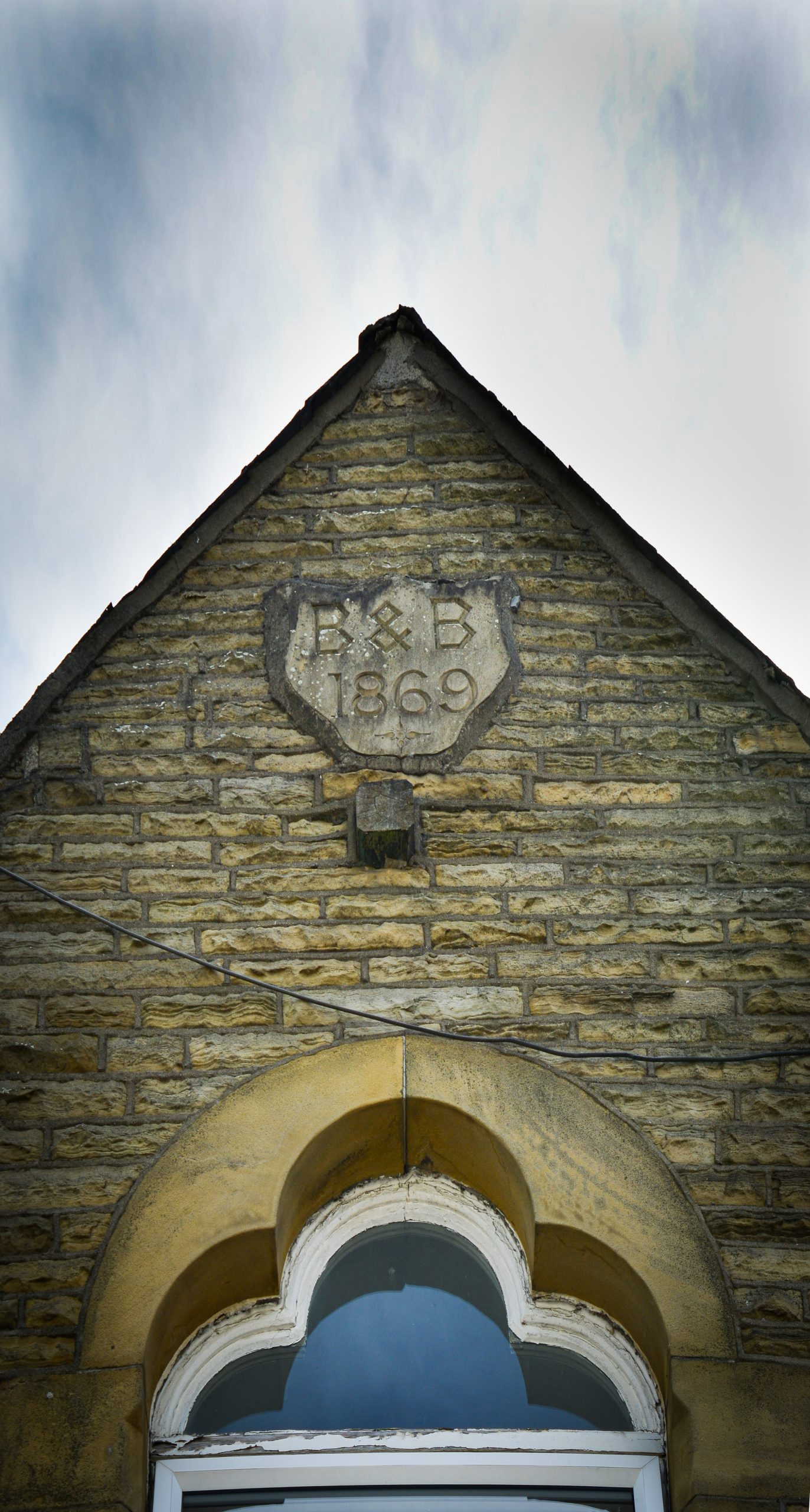 Ideal for those that need to book a single day, or ad-hoc days in our space. We have a range of passes to choose from to suit your needs. No more fighting for seats in coffee shops!

Rather than setting up on whichever desk is free, choose a dedicated desk and make yourself at home! One month contract, paid monthly in advance, by direct debit. Deposit equivalent to one month’s rent, payable upfront. £150 (unlimited access + locker space). We offer a choice of three rooms, each with its own environment.

Our meeting room ‘The Tap Room’ can accommodate between 8 to 10 people for private consultations and client meetings. Catering is available on request.

Access during normal working hours, Monday – Friday 9am – 5.30pm. All prices include VAT, and are subject to a £50 deposit which is refundable when you leave.

Not ready yet?
Let us show you what we have to offer
Book a tour and get a Free Day Pass now

Get your Free Day Pass

BrigHub is located 300 yards from Brighouse Railway Station and is a 12-minute walk from the town centre.

There is free on-street parking available directly adjacent to the building.

BrigHub has its own entrance, allowing 24-hour access to keyholder members.

A gym is located opposite the building and a café is at the end of the street.

Find out more about our workspaces

Built in 1869, Vulcan House is an historic former public house building located in the centre of a modern business park. You can still see the carved initials “B&B 1869” on the stone pediment on the front of the house; the initials of the brewers, Brook and Booth, whose brewery – the Red Cross Brewery – stood across the street.

During the last half of the nineteenth century, the brewery passed through a variety of owners and in the twentieth century it was acquired by the Halifax brewer, Samuel Webster. Brewing ceased on the site not too long after the Vulcan stopped serving pints in 1926, although the brewery was not as successful in leaving a physical footprint on the land – all trace of it is now long gone.

From circa 2005 to 2019 the premises was used as a recording studio and haberdashery, before Stefanie and Carl purchased the building at the start of 2021 and made it the new home of Faith PR and BrigHub.

"Great working environment and creative space. Brighouse really needed some co-working and flexible spaces for fellow freelancers, small business and people who just want a change of scenery, I usually had to travel to Halifax, Leeds or Huddersfield as I'm living in Brighouse it’s a perfect location for me and ideally located for motorways & the train station. This space is just what was needed, Carl & Stefanie are awesome too!"

"With BrigHub we wanted to create a friendly and flexible shared workspace. A space which offers a vibrant and welcoming environment for collaboration and growth and a base for other freelancers, start-ups and growing firms in the area."

Get your Free Day Pass now

Let us show you what we have to offer 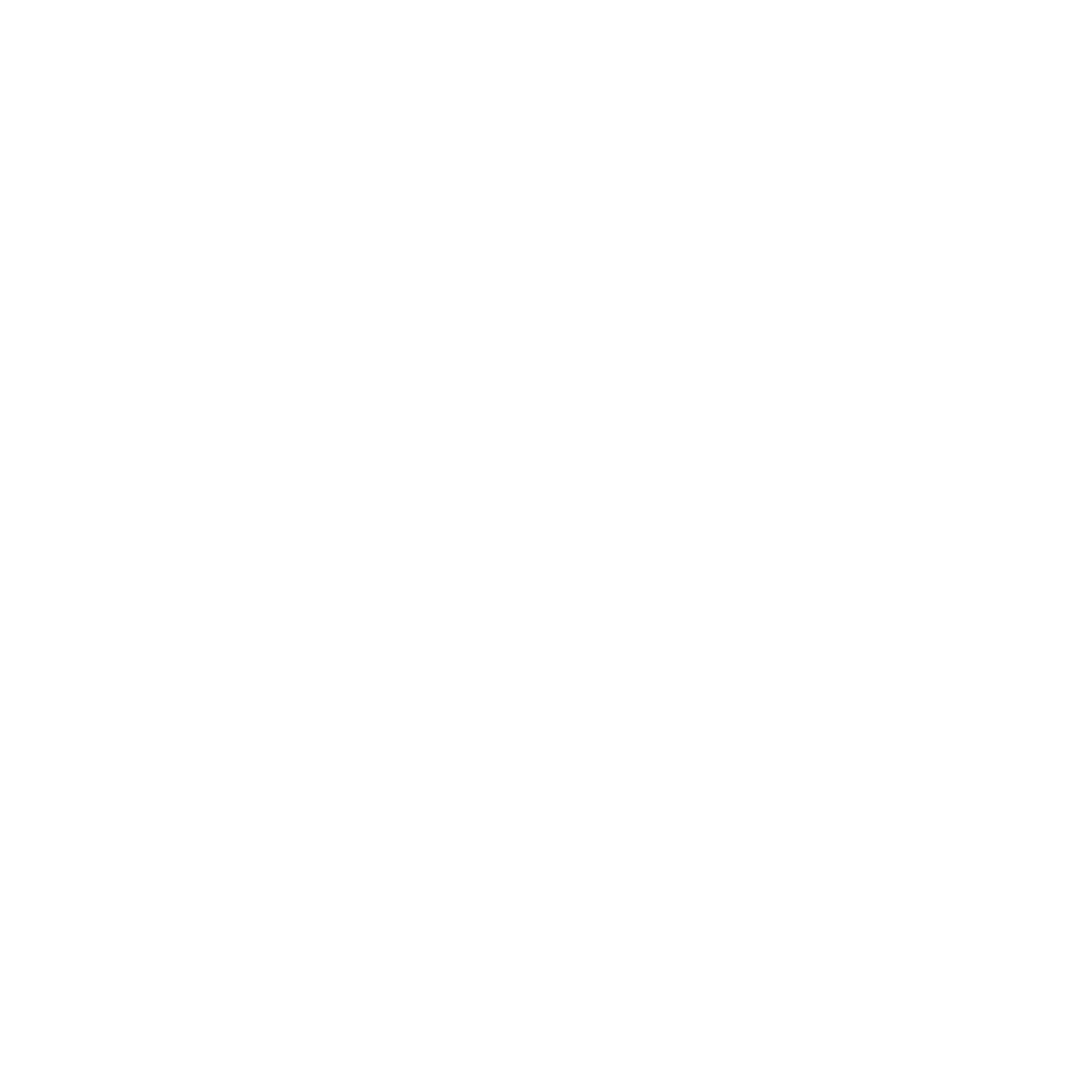 for events, updates and offers 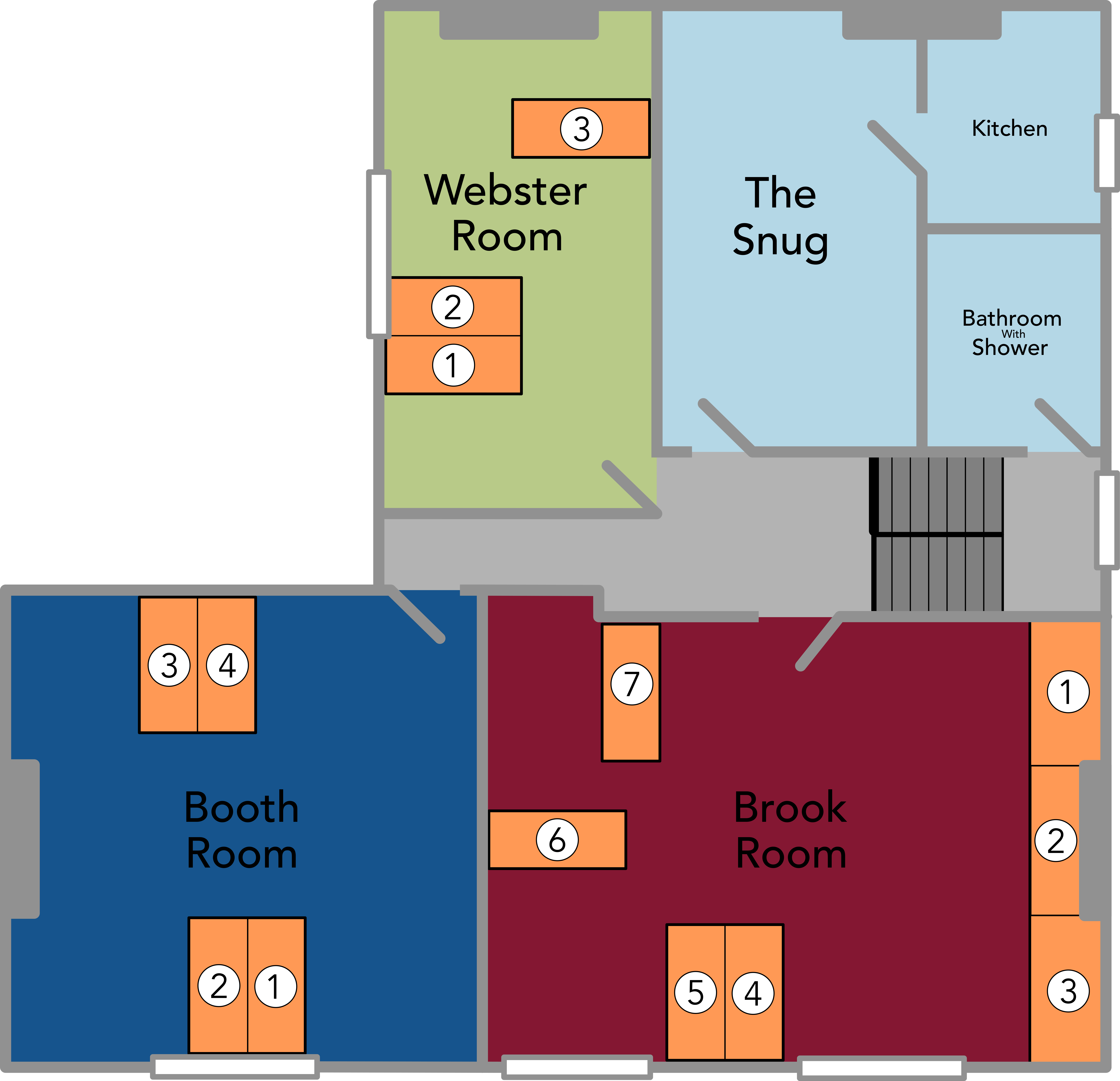 Get your space now